Back Of The Net - The AFC Bournemouth Podcast
139 - Bounce-back-ability? Check!

After Cherries suffered their first defeat of the season on Wednesday night against a stubborn and clinical Preston North End, all eyes were on the visit of Swansea on Saturday - with a reaction needed against a team that often provide us with a stiff test both home and away.

In the weekend, the Lilywhites won 2-1, thanks to goals from Ben Whiteman and Ali McCann, which sandwiched a Philip Billing equaliser.

The loss also brought Scott Parker's side's five-match winning run to an end and cut their lead at the top of the table to two points as his former club Fulham recorded an impressive 7-0 win at Blackburn.

On Saturday though, Boscombe weathered an early spell of possession from the visitors to break them down with a Dom Solanke opener. But with Dom netting another, and Jaidon Anthony also popping up with a brace in the second half - Bournemouth increased the gap on third placed West Brom, who could only manage a score draw with Middlesbrough.

On this pod, Sam Davis chats to Mr Tigz and Neil Dawson to discuss the game.

Thank you to everyone who has contributed to all our platforms. If you’re enjoying this show, you can help support us by buying us a coffee at https://www.afcbpodcast.com/coffee – we really appreciate it! 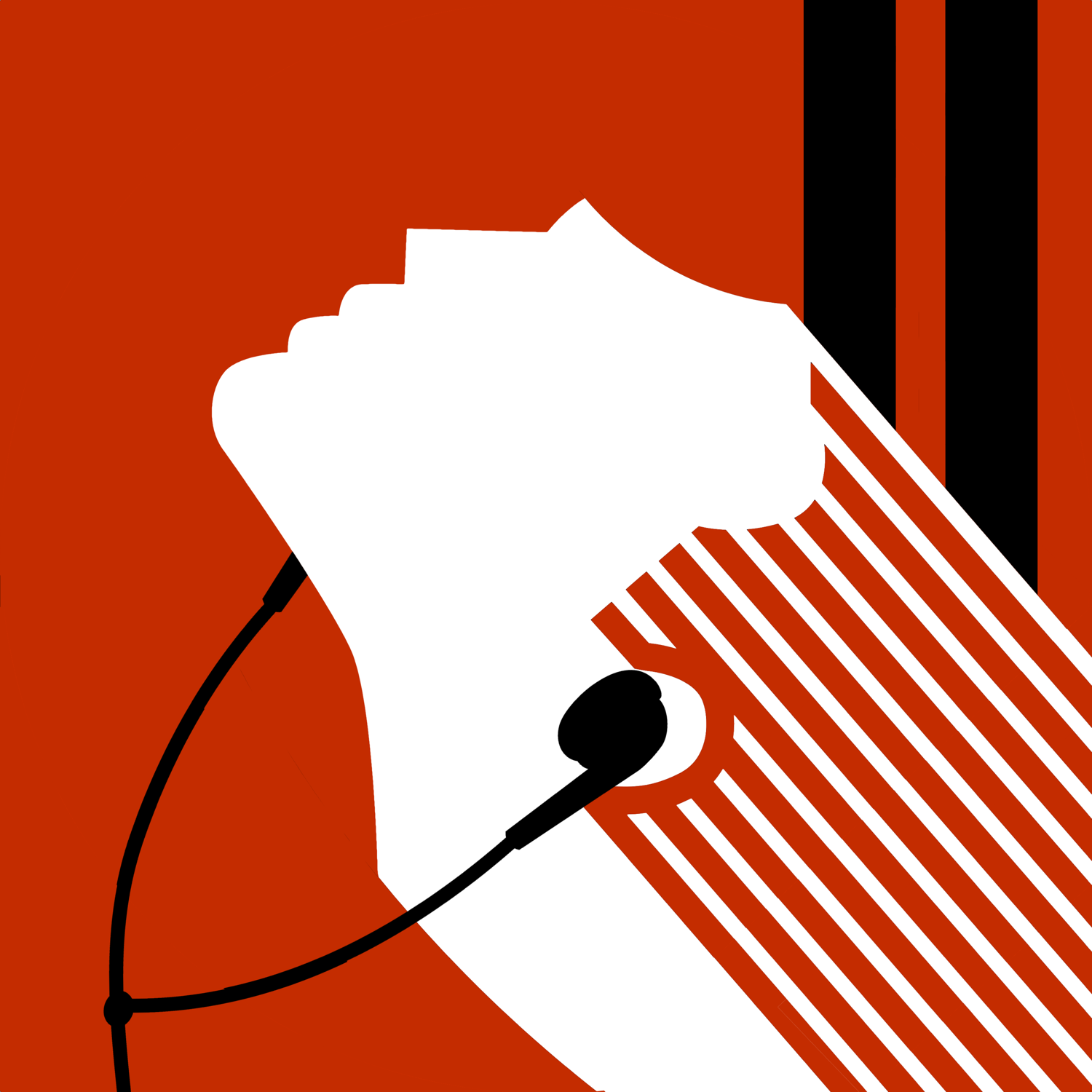 On a day riddled with ridiculous weather, Cherries fans "hailed" Jefferson Lerma and Joshua King for giving Cherries a slim advantage at Dean Court before Chelsea's Marcus Alonso made the game all-square with a late sickener, giving both teams a share of the spoils - with each side believing that they possibly should have had more. In this podcast Sam Davis is joined by Jeff Hayward to dissect the match against Chelsea, one which feels like a point well made, but with other results going very much against us at the weekend, Eddie Howe's charges are sitting in the relegation zone on goal difference. Watford's astounding defeat of Liverpool means that we sit in 18th, but with winnable matches ahead, fans and management are still upbeat about our chances this season. That said, next we travel to Anfield, and the boys discuss the Reds recent dip, and wonder what kind of reaction we'll be faced with against Liverpool, in a fixture that will be incredibly difficult to earn anything from. We also remind you about the forthcoming Cherries Legends Live event at the Village Hotel in Bournemouth, as we look forward to an evening with Steve Jones, Paul Morrell and Luther Blissett! ...

AFC Bournemouth's topsy-turvy campaign continued at the weekend in a 2-1 defeat at Newcastle, a match which saw the good, the bad and the ugly - a microchasm of our season in just ninety minutes. There was thirty minutes of attacking flair, a half hour of individual errors and catastrophic defending, and then a remaining third where we simply could not penetrate the rigid and disciplined defence of the home side. In this podcast, Jeff Hayward joins Sam Davis to discuss events at St James Park - what went wrong? Who performed and who didn't? If jeff pivotal to our success? What's going on with Callum Wilson? As well as previewing the visit of Wolves after the international break, we also announce the winner of the Eddie Had a Dream book! ...

Whilst it was a Saturday of misfortune for AFC Bournemouth aginst Liverpool, there was one player who was head and shoulders above the rest for the Cherries, with Jefferson Lerma shining bright in a performance which will have won him many plaudits. Sadly, the greatness of our Colombian Number 8 was overshadowed by a poor 3-0 home scoreline in a game which often looked like men against boys. Similarly, the day was not made much better due to a couple of injuries which has left Eddie Howe with a massive headache ahead of a pressing festive run of fixtures. In this podcast, Jeff Hayward and Sam Davis discuss the game at Dean Court this weekend, expressing an overall feeling of disappointment but bewilderment at how things can continually become more awful for AFC Bournemouth. We also preview the next match against Chelsea, where we will be hoping for a repeat of one of our famous Stamford Bridge wins to give us something to cheer about as Christmas approaches. We are also joined by Sean Barker who discusses Eddie Howe, exclaiming that the Special One is integral to the club, and his loss would mean the soul of the club is gone - needless to say, amongst a series of anonymous berations of the Cherries boss on various forums, Sean is not one of the people who is calling for Eddie Howe's head! The podcast also features more trivia in Do You Remember, as well as some raw match audio and your opinions, which were submitted both after the game, but also via our Youtube channel. ...